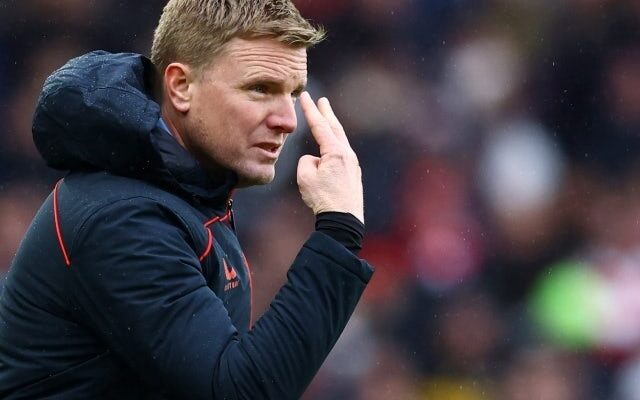 Eddie Howe has provided an update on his squad ahead of Tuesday’s fixture with Norwich City.

The match will be a crucial one for both teams in the Premier League’s relegation battle, with the Magpies still searching for their first victory of the season.

However, they will have to do so without three players as Howe has confirmed that several members of the squad will not be available for selection in the game.

Paul Dummett is unavailable due to an injury while both Jamaal Lascelles and Matt Ritchie will not be options because of suspension as they have accumulated too many yellow cards.

“We have the two suspensions [Lascelles and Ritchie]. They are going to be big misses for us with the experience they have but I don’t think there are any fresh injuries from Saturday,” Howe confirmed.

The Magpies are currently bottom of the league without a victory, but there is only a three-point gap between them and the Canaries right now.