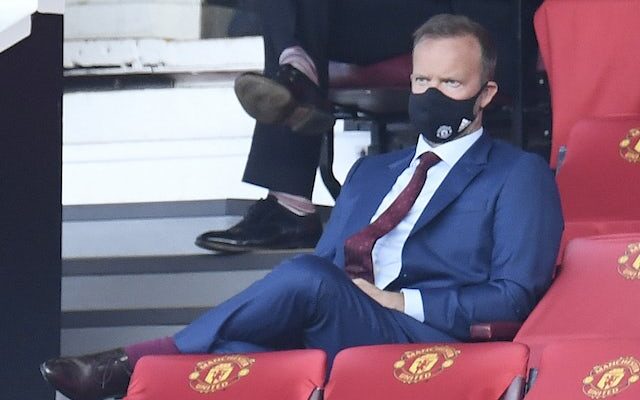 Manchester United executive vice-chairman Ed Woodward could supposedly delay his exit from the club as they seek a new manager.

The Red Devils are now on the hunt for a new leader, with Mauricio Pochettino, Brendan Rodgers, Erik ten Hag and Zinedine Zidane all thought to be on the Red Devils’ shortlist for a permanent candidate in 2022.

Woodward is due to step down from his position in December following the European Super League debacle, but Sky Sports News claims that he could now stay on for a little while longer.

The report claims that Woodward wants to oversee the appointment of Solskjaer’s interim and long-term successor, with the latter not set to be decided before the end of the season.

Michael Carrick will take charge of the Red Devils for the time being, with Laurent Blanc supposedly a candidate to take over for the rest of the season.