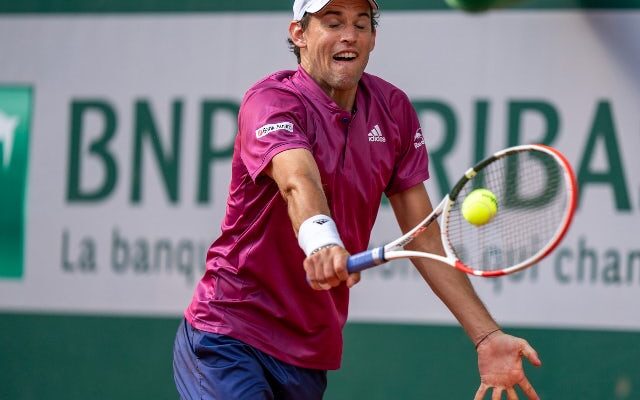 Former world number three Dominic Thiem has announced his decision to pull out of the upcoming Australian Open due to a wrist injury.

The Austrian initially sustained the issue during the Mallorca Championships back in June and did not take part at Wimbledon or the US Open this year.

Thiem memorably reached the final of the 2020 Australian Open before losing to Novak Djokovic in five sets, but the 28-year-old will not be taking to the court in Melbourne this time around.

Thiem wrote on social media: “After the short holidays, my team and I have assessed all matters and we have decided to make some changes to my initial tournament schedule.

“I will start the season at the Cordoba Open in Argentina, and therefore I will not play at the Australian Open in Melbourne, a city that I love and where I have great memories of unforgettable matches in front of amazing crowds.

“We believe this is the right decision in order to have a good return to competition. I will miss the Australian Open fans but I will be back in 2023.”

Thiem – who was knocked out in the fourth round of the 2021 Australian Open by Grigor Dimitrov – has also ruled himself out of contention for the ATP Cup and Sydney Tennis Classic taking place next month.