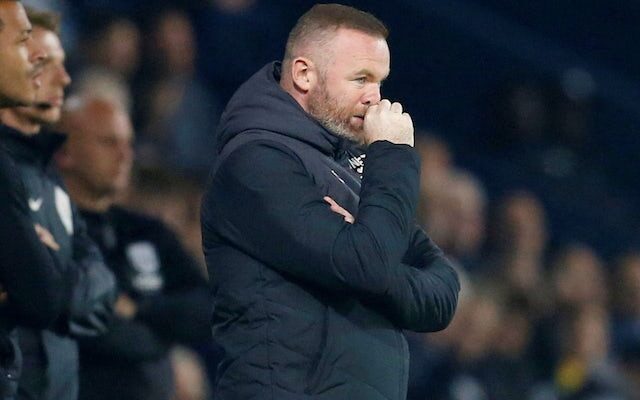 Derby County has been handed a further nine-point penalty, realistically moving the Rams to the brink of relegation from the Championship.

The Rams were given a 12-point deduction earlier in the season for entering administration, punishment which undid a relatively positive start to the campaign.

Despite the prospect of new owners taking over in the near future, it had been well-documented that further sanctions could follow for the East Midlands outfit.

On Tuesday morning, Derby released a statement to confirm that it had accepted the second punishment for admitting breaches of EFL accounting rules.

In a statement, EFL chief executive said: “The EFL;s objective throughout this ongoing process has been to ensure that the principles of the regulations were upheld on behalf of all clubs. In order to assess the sporting sanction that was applicable to apply to these breaches, previous P&S cases have been carefully reviewed and guidance taken from them. The EFL has also considered the P&S sanction guidelines as well as mitigation put forward by the club.

“Given the complex circumstances of the case and the various outstanding regulatory issues between the EFL and Derby County, the League is satisfied at the agreed outcome and the sensible approach taken by both parties in negotiating this outcome and in respect of the appeal withdrawal. Our focus is to continue to work with the Joint Administrators to assist them in securing a long-term future for the Club.”

Derby are now on -3 points, Wayne Rooney‘s side now sitting 18 points adrift of safety in the Championship standings with 29 matches remaining.