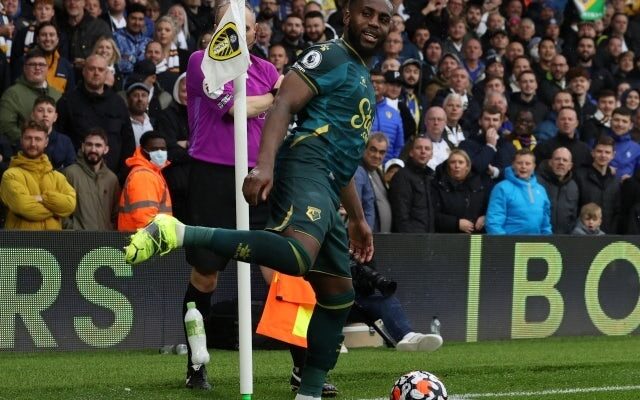 Danny Rose is set to leave Watford within this transfer window, according to a report.

The 31-year-old has struggled for game time since Claudio Ranieri joined the club, and he has only made eight appearances in the Premier League this season.

Since the new manager took over in October, Rose has made just four appearances, with his most recent being on December 4, as Jeremy Ngakia has been preferred.

Sky Sports News have reported that the left-back is set to never play for Watford again, with Ranieri deciding he is now surplus to requirement.

The club are set to sell Rose this month, despite the fact he only signed for the Hornets at the start of the season after his contract expired with Tottenham Hotspur.

The defender has not been involved in a matchday squad for the previous five fixtures, with Watford next in action on Saturday as they face Leicester City in the FA Cup.