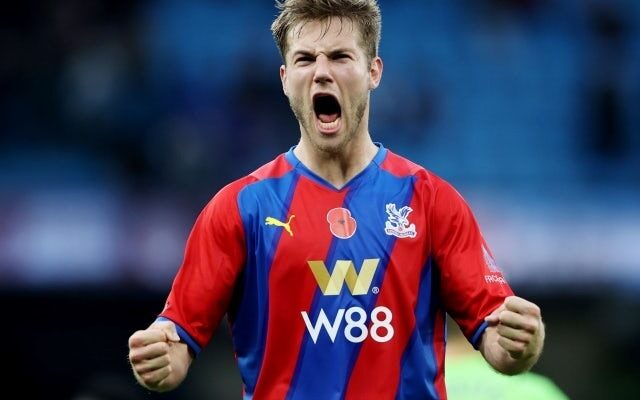 Crystal Palace will be boosted by the returns of two injured players when they face Southampton this week.

The Eagles will welcome back both Joachim Andersen and Luka Milivojevic following their spells on the sidelines with both men being confirmed as part of the matchday group.

“Tomorrow (Wednesday), we’ll see how players are feeling and make a decision. This morning, two days after a game, everyone’s feeling a bit stiff but there’s nothing to worry about.”

The central defender has featured 12 times within the Premier League this season, while the Serbian midfielder has made seven appearances, with neither man having scored.

Crystal Palace ended their four-match streak without a win on Sunday when they defeated Everton 3-1 and they are currently sat 13th in the table.