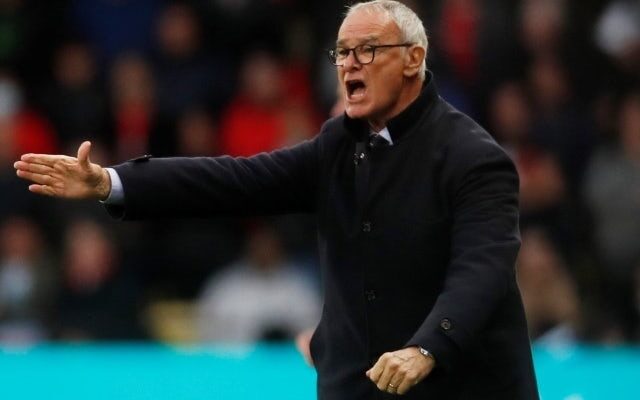 Claudio Ranieri has enjoyed the most storied of managerial careers, taking charge of as many as 19 teams during a 35-year period in the dugout.

However, it was only when he made the move to the Premier League when he really became a household name, the Italian crucially delivering Champions League football for the Blues ahead of Roman Abramovich taking over the West London outfit in 2003.

The 70-year-old’s longevity means that he is no stranger to taking on his former clubs, and that will continue to be the case on Wednesday evening when his Watford side play host to the Premier League leaders at Vicarage Road.

Here, Sports Mole takes a look at how Chelsea have fared whenever they have encountered their former boss in a variety of competitions.

Having spent time at an array of different clubs in Italy and Spain, it is somewhat of a surprise that it took until 2009 for Ranieri to line up in the opposite dugout to Chelsea.

That came in the last 16 of the Champions League when he was manager of Juventus, Ranieri returning to Stamford Bridge for the first time to oversee a 1-0 defeat.

A 2-2 draw in the reverse fixture in Turin was enough for Chelsea to progress further in the competition, and it would be another six years and eight months until the two parties locked horns again.

That would come with Ranieri on his way to delivering the most surprising Premier League crowns of all at Leicester City, the Foxes emerging victorious by a 2-1 scoreline when the teams met at the King Power Stadium in December 2015.

In terms of this head to head, that is as good as it has got for Ranieri, the legendary figure posting one draw and four successive defeats since an occasion that led to Jose Mourinho being sacked as Chelsea boss.

Having already been crowned champions, Leicester drew 1-1 with Chelsea on the final day of 2015-16, and the Blues got some sort of revenge when prevailing 4-2 in an EFL Cup tie in September of that year.

In the Premier League fixtures that followed, Chelsea posted 3-0 victories both home and away as they dethroned Leicester, subsequently resulting in Ranieri being removed from his position as manager.

Ranieri’s last experience of facing Chelsea came back in December 2018, his Fulham side being on the receiving end of a 2-0 defeat at Stamford Bridge.