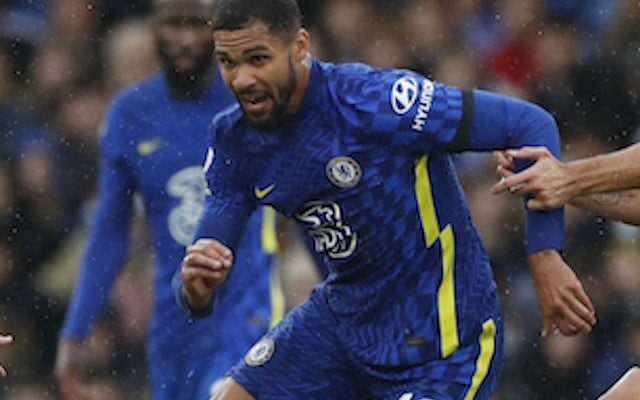 Chelsea could reportedly offload Ross Barkley, Hakim Ziyech and Ruben Loftus-Cheek during the January transfer window in a bid to raise transfer funds.

The Blues are expected to bring a new left-back to the club this month following the news that Ben Chilwell is likely to miss the remainder of the 2021-22 campaign following knee surgery.

However, the London club also continue to be linked with AS Monaco‘s Aurelien Tchouameni, who is expected to leave his Ligue 1 side either in January or during the summer transfer window.

According to football.london, Barkley, who has struggled to break into the side under Thomas Tuchel, could be made available for transfer at the start of 2022.

Meanwhile, the report claims that Ziyech and Loftus-Cheek could be moved on despite both being regulars for the European Cup holders during the current season.

Ziyech has contributed three goals and four assists in 18 outings for Chelsea this term, while Loftus-Cheek has featured on 17 occasions in all competitions, providing three assists in the process.