Chelsea are reportedly ramping up their pursuit of Inter Milan defender Denzel Dumfries.

Although he was linked with a move to Manchester United in the summer, Dumfries remained at Inter where he has made 20 appearances in all competitions, chipping in with two goals and three assists.

The right-back is currently being targeted by a number of Premier League clubs, and Chelsea are among those who are interested, as they look to sign a suitable backup option for Reece James.

According to Sport Witness, Chelsea are pushing to sign the right-back despite Inter attempting to resist a potential departure.

The Italian giants recently indicated that they would be looking to receive a fee in the region of €60m (£50m) to fend off any offers, but Chelsea still appear to be keen to bring Dumfries to Stamford Bridge.

As a result, Inter have already begun the search for replacements, with Tottenham Hotspur‘s Emerson Royal identified as a possible option.

Chelsea could face competition for Dumfries after Arsenal and Tottenham were previously credited with showing an interest in the full-back, who has a contract with Inter until June 2025. 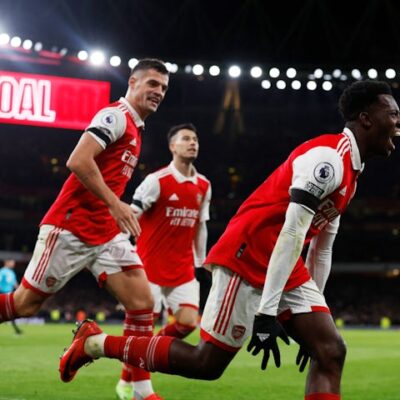 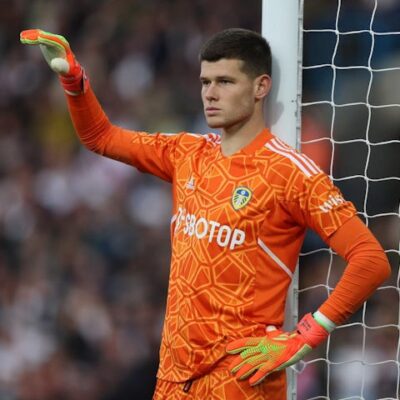 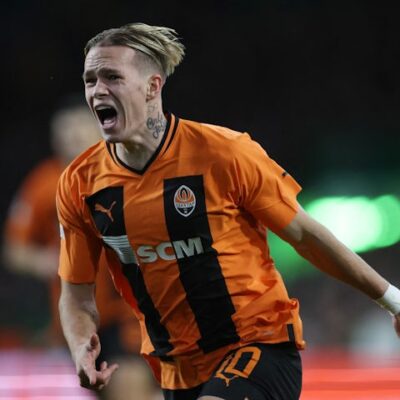 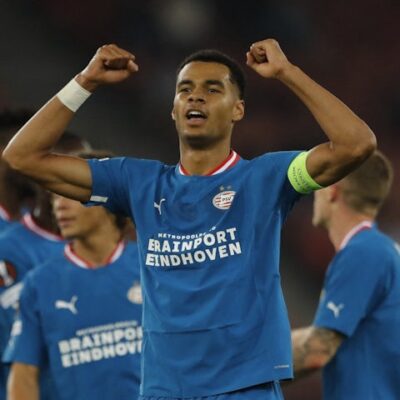