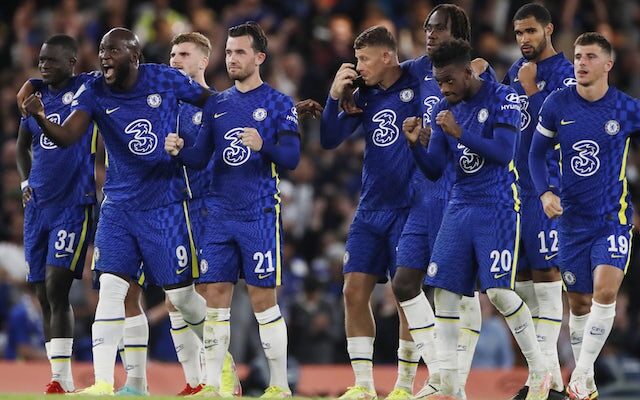 Chelsea will be looking to end a four-year winless streak in the Premier League when they play host to Manchester United on Sunday afternoon.

Thomas Tuchel‘s side are currently the team to beat in England’s top flight, the Blues holding a three-point advantage over Manchester City.

However, if they are to at least preserve their current lead, Chelsea will need to do something that they have not achieved since November 2017.

That was the last time that the West Londoners posted a victory over the Red Devils, a run which has lasted seven fixtures.

During that streak, United have collected three wins, with the remaining four games ended in draws, last season’s double-header finishing goalless on both occasions.

Chelsea have not scored a Premier League goal against United since Marcos Alonso‘s equaliser in the 1-1 draw at Old Trafford on April 28, 2019.

Nine halves of league football have now passed by since Chelsea’s last strike against their upcoming opponents.