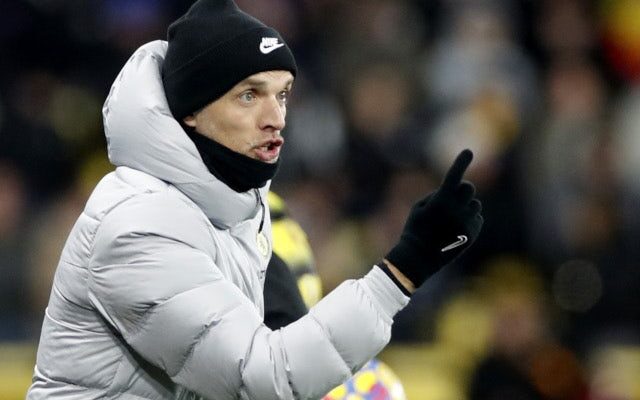 The Blues have enjoyed a superb start to the season, establishing a minor advantage over Manchester City and Liverpool in the title race.

While Thomas Tuchel will be fully focused on claiming another three points at the London Stadium, Chelsea will be making the trip across the capital looking to replicate something that they last achieved in 2011.

Should Chelsea defeat the fourth-placed Hammers, they will have recorded three successive top-flight wins over their city rivals for the first time in a decade.

Ahead of the fixture at the weekend, Chelsea have registered 3-0 and 1-0 victories versus West Ham over the past 12 months.