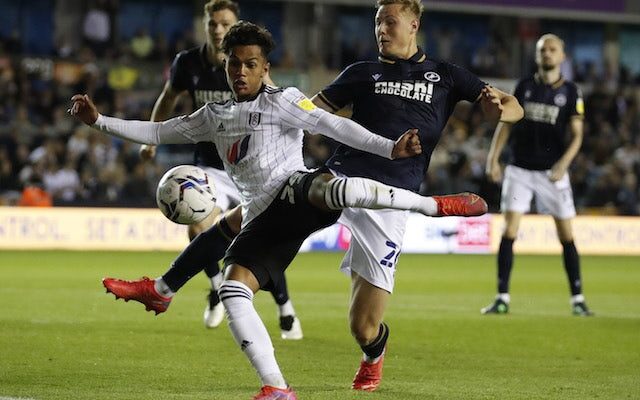 Chelsea are reportedly contemplating an approach for Fulham youngster Fabio Carvalho during the January transfer window.

While the Blues are currently well-stocked for youthful options in their squad, it would unlikely deter them from showing an interest in Carvalho.

The 19-year-old, who plays for the club’s West London neighbours, is out of contract at the end of the season and increasingly likely to depart Craven Cottage.

According to Eurosport, Chelsea are one of a number of clubs who are keen on securing the services of the prospect during one of the next two transfer windows.

Real Madrid are known admirers, while fellow Premier League clubs Liverpool and Southampton have been tipped as potential destinations.

The report adds that Carvalho’s friendship with Southampton defender Tino Livramento, as well as a bigger chance of regular game time, could tip the scales in their favour.

Fulham will continue to try to agree fresh terms with Carvalho until the start of the January window.