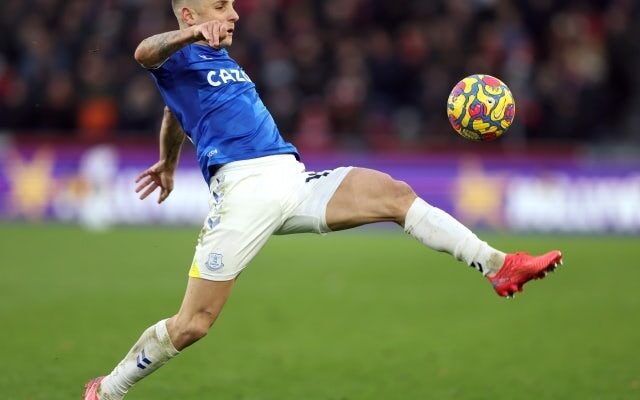 Thomas Tuchel has had his options at left-back stretched recently due to the injury to Ben Chilwell, which is set to see him out of action until 2022.

This leaves him with just Marcus Alonso as the only out and out player in that position, which led to the Blues featuring Saul Niguez in this position during their recent Champions League fixture.

Digne is now a reported target for the current European Champions according to The Athletic, with the London-based club looking at him as a possible January transfer option.

Signing the Frenchman would provide cover to this situation as he brings plenty of experience after his three years in the Premier League with Everton.

The 28-year-old has featured 13 times for the Toffees this season, being a regular within the club throughout his time in Merseyside.