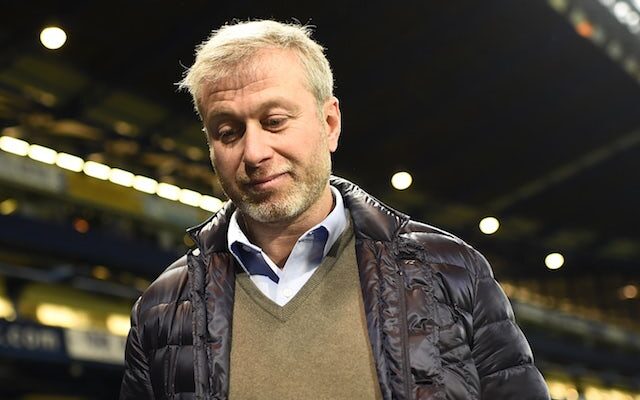 The January transfer window brings all kinds of thrills and spills, particularly if you are a supporter of a club who are in the market for players who can make a difference. However, if you are an owner, appeasing the demands of fans becomes secondary with the greater focus being on finding value for money among the mayhem which annually ensues during the closing days of the month. At every club, the risk-reward conundrum is a constant topic for debate, but no-one has come close to finding the right balance as Chelsea have done during the Roman Abramovich era.

There will be those that will argue, with substantial justification, that the Russian’s riches are the decisive factor when it comes to achieving their targets in the short and long term, but it is indisputable that the acumen of Abramovich and his nearest aides have been the difference makers. During periods when there is hesitancy at their rivals and other clubs down the food chain, Chelsea have operated with an efficiency that will have stimulated envy elsewhere, and there are no signs that will stop during the latest chapter of one of football’s most chaotic institutions as they bid to find a replacement for the injured Ben Chilwell.

The fact that Everton’s Lucas Digne has, allegedly, already been identified as the club’s primary target tells you everything about how Chelsea work. They know Everton are open to a deal and they will expect Digne to grasp any opportunity to move to Stamford Bridge with both hands. There will be no week-long haggling over the minor details, and priority will be placed on getting that transfer finalised during the opening days of the January window. Again, it helps when you have the funds available to act decisively, but Abramovich’s Chelsea have never been the type of club to linger and ponder, regardless of the size of the transfer in front of them.

In terms of identifying personnel, that has been mostly at the discretion of whoever was manager at the time, but Abramovich’s input was noticeable during the early years. When Chelsea were challenging for their first-ever Premier League title back in 2004-05, there was an array of world-renown names that could have been brought to West London, but it was ultimately the unheralded Jiri Jarosik that was added to Jose Mourinho‘s squad. Jarosik had made an impression on Mourinho during the Champions League fixtures with CSKA Moscow, a club also from Abramovich’s homeland, and although the perception was that the Czech Republic international had won the lottery, the £3m deal paid off.

Jarosik made just six starts in a Blues shirt, with a further 14 appearances coming as a substitute, but he ended the season with two pieces of silverware. He started the EFL Cup final against Liverpool as Mourinho won his first trophy at Chelsea, while he lasted the full 90 minutes on one of Chelsea’s finest days at the Reebok Stadium as they were crowned champions of the Premier League with a 2-0 victory over Bolton Wanderers. Jarosik was loaned out to Birmingham City during the following summer, but everyone had already got what they wanted from the arrangement.

In the years after Mourinho’s departure, Chelsea remained undeterred if they had ambitions to add quality to their ranks. Naturally, there was apprehension and curiosity when Chelsea and Abramovich returned to Russia to sign Branislav Ivanovic from Lokomotiv Moscow in 2008, and that remained the case as the Serbian had to wait until September to make his debut, and over a year before finally being regarded as a reliable option in defence. However, after 377 appearances over a 10-year period, Ivanovic is now viewed as one of Chelsea’s greatest-ever right-backs. Nicolas Anelka arrived during the same season and although he did not receive the same fanfare as other Chelsea frontmen, he still went on to contribute 56 goals in his three full seasons at the club. 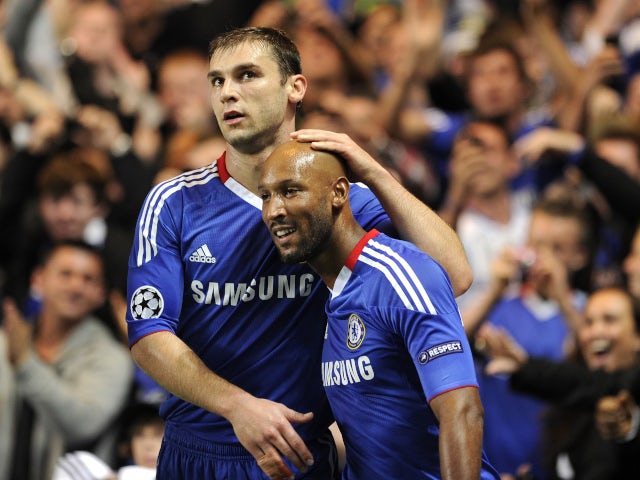 When the name Fernando Torres gets mentioned, people draw judgement and insist that £50m was not money well spent, but do Chelsea win the 2012 Champions League and 2013 Europa League without the Spaniard in the squad? That is open to debate, but he did not have a detrimental effect on either campaign, and Chelsea certainly got value for money even if over half of Torres’s 45 goals came in cup competitions. David Luiz also arrived at Stamford Bridge on the same day, Chelsea spending a total of £71.3m for the pair, but they ultimately played roles in some of the club’s most memorable days.

The likes of Gary Cahill, Nemanja Matic and Olivier Giroud also fall into the same brackets and having cost considerably less money. Cahill, a £7m signing from Bolton in 2012, made 290 appearances and starred alongside Luiz in the Champions League triumph over Bayern Munich. The £21m spent on Matic in 2014 felt pricey at the time, particularly for a player who had failed to make an impact at Chelsea between 2009 and 2011, but he would go on to win two Premier League titles, playing an instrumental role during Antonio Conte‘s tenure during 2016-17. As for Giroud, he spent as much time on the substitutes’ bench as he did in starting lineups, but the forward left with 39 goals and two European trophies to his name. 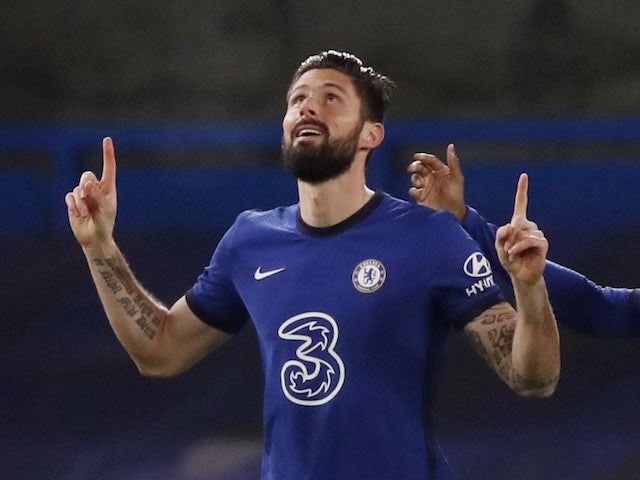 Players like Demba Ba also deserve a special mention for their impact at Stamford Bridge, but it has not always worked out for Chelsea. Mohamed Salah arrived at the same time as Matic in 2014, but the Egyptian was never given enough time to impress after being the star man at Basel. Salah being a 19-game flop in a Chelsea shirt is irrelevant when looking at the bigger picture, however. From taking the punt in the first place, Chelsea still doubled their money when taking loan and permanent fees into consideration. Portuguese pair Maniche and Ricardo Quaresma also did not live up to expectations but with the duo having only arrived on loan, they filled voids at the time.

Given the ongoing success of the club’s academy system, short-term arrivals may eventually become a thing of the past, but with the acquisition of Digne seemingly being favoured over recalling Ian Maatsen from his loan spell at Coventry City, you can be sure that club officials are scouring the market for more than just a stand-in left-sided defender.