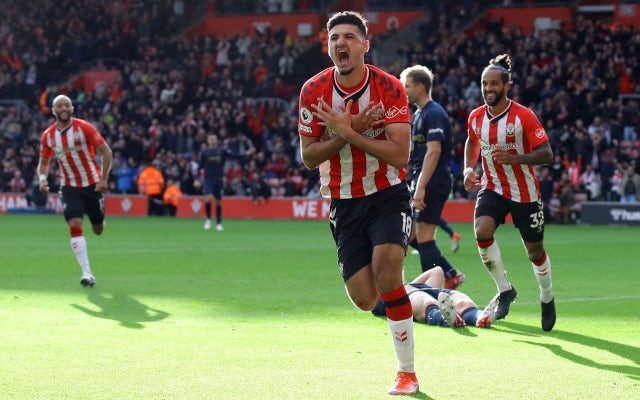 Chelsea reportedly view Armando Broja as a key part of their future, with Southampton set to be frustrated in their attempts to sign him on a permanent basis.

The 20-year-old has been in impressive form on loan at the Saints this season, scoring seven times in 19 appearances in all competitions, including five Premier League goals.

Southampton head coach Ralph Hasenhuttl has said that he wants to keep the centre-forward at the club on a long-term basis.

“We’d love to extend his stay here, he likes it. He wants to be with us, you can feel this in every moment,” Hasenhuttl told reporters.

However, according to Italian journalist Fabrizio Romano, Chelsea have first-team plans for Broja, viewing him ‘as part of their future project’.

The Albania international, who has only played four minutes of first-team football for his parent club thus far, signed a new five-year contract with the Blues last July.