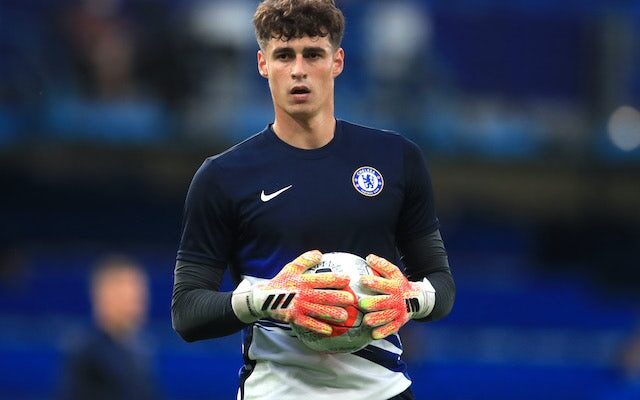 Despite the Blues recording a 3-3 draw in Russia, the Spaniard produced one of his better performances since arriving at Stamford Bridge in 2019.

While admitting that the stopper will return to the substitutes’ bench for Saturday’s game with Leeds United, Tuchel has claimed that Arrizabalaga deserves credit for his professionalism behind the scenes.

Speaking to reporters at a press conference, Tuchel said: “He is always pushing. He is an example of sportsmanship. I have nothing but praise for him. Praise because he played good, but much more important, praise because he did everything that he is able to produce.

“Every day, he brings an unbelievable spirit, he does not take decisions personally, he does what it takes to be at his highest personal level, to be ready, and this is an example of how team sport should be at Chelsea.

“I’m absolutely grateful to be his coach, and I have been long time sure that he will do well because of how he behaves and trains.”

The 27-year-old has made a total of four starts in all competitions this season, as well as a brief substitute outing at the end of the UEFA Super Cup.