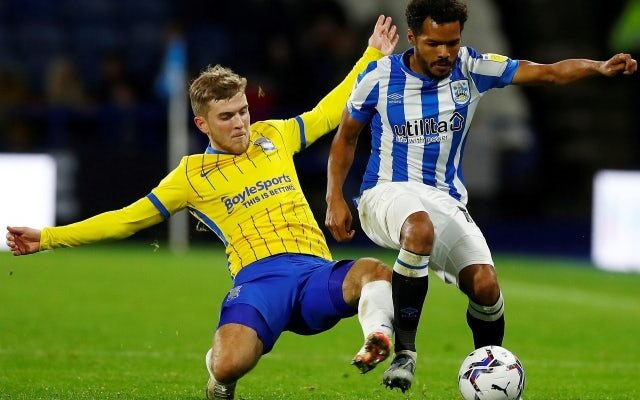 The 23-year-old has spent the last 18 months on loan with Birmingham City from MLS outfit Charlotte FC, making a total of 30 Championship appearances.

However, McGree saw his loan spell with the Blues end in December and he has since returned to the USA with his future uncertain.

Although Birmingham were expected to recruit McGree on a permanent basis, the Daily Mail claims that Celtic are now the firm favourites to sign the midfielder in the coming days.

The report adds that head coach Ange Postecoglou is an admirer of his Australian compatriot and believes he can play an important role for the Scottish Premiership giants.

McGree, who has represented his country on six occasions, made his final appearance for Birmingham on December 18 in a 4-0 away defeat to Blackburn Rovers.