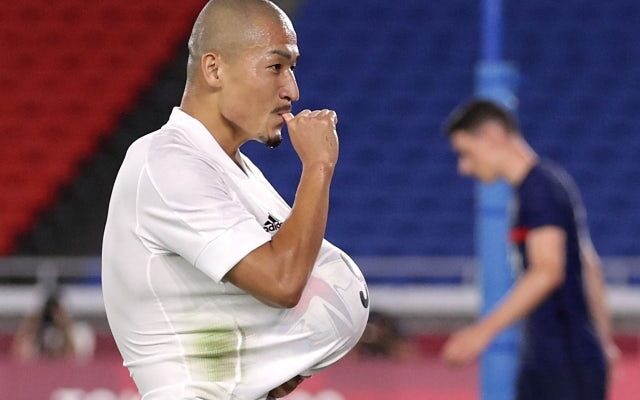 Twenty-four-year-old forward Maeda has joined from Yokohama F Marinos and will reunite with head coach Ange Postecoglou, having worked under the Australian in 2020.

Ideguchi, a 25-year-old centre-midfielder, has made the switch to Celtic Park from Gamba Osaka, while 24-year-old Hatate – a versatile asset who can play on both flanks as well as left-back or in midfield – has signed from Kawasaki Frontale.

Postecoglou told Celtic’s official website: “We are really pleased to bring in these guys to Celtic and I think they are players who will excite our fans.

“Clearly I am well aware of their attributes and I think in bringing all three to the club we are bringing even more quality, personality and energy to the squad to work with the players who have done so well for us already this season.

“They are all really at the peak of their careers, ambitious to achieve more success and I am sure at this particular time we will be getting their best years.

“I am delighted to have secured these players so early in the transfer window, I look forward to working with them and myself, my backroom team and the rest of the squad will be making sure we help them settle into Celtic as quickly as possible.”

All three players will be registered with Celtic in early January and will join up with their new teammates before the Scottish Premiership season resumes on January 17.