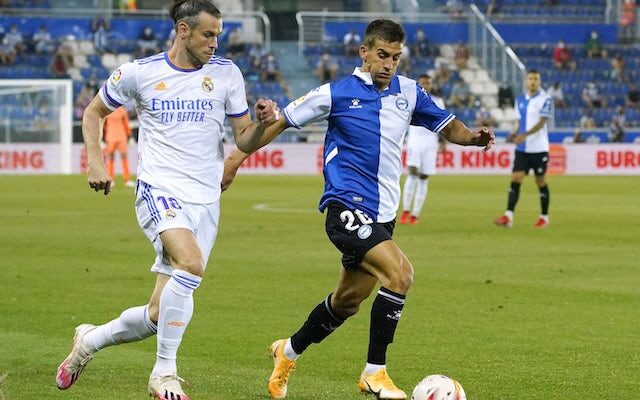 Real Madrid boss Carlo Ancelotti has revealed that Gareth Bale will again not be considered for selection in Wednesday’s Copa del Rey contest with Alcoyano.

The Wales international recently tested positive for coronavirus and missed the matches against Cadiz and Athletic Bilbao before the winter break due to self-isolation rules.

Bale had been in line to return against Getafe on January 2 but was again absent, and Ancelotti has said that the 32-year-old “doesn’t feel right” when questioned on his absence.

“Bale doesn’t feel right, but he isn’t injured,” Ancelotti told reporters. “He is committed because he has six months left on his contract. But, he doesn’t feel good or comfortable. If he is scared about suffering a problem then we have to evaluate this.

“Not releasing injury updates is a general thing, something to respect each individual’s privacy. We hope to have him back for the Valencia game this weekend, or for the Supercopa de Espana in Saudi Arabia.”

Bale’s last appearance for Los Blancos was at the end of August against Real Betis, having recently spent time on the sidelines with separate knee and calf injuries.