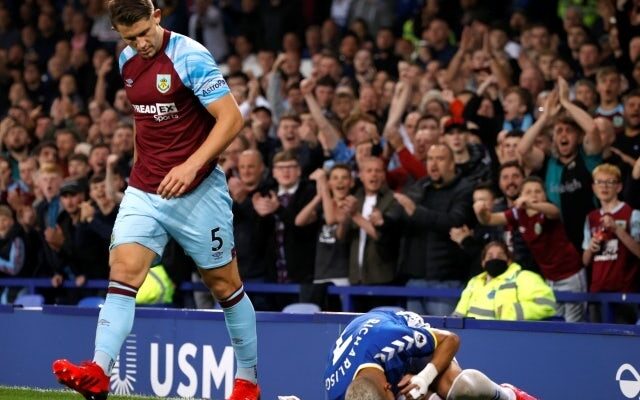 Burnley defender James Tarkowski is keen to leave the club and join Newcastle United, according to a report.

The 29-year-old has been linked with the Magpies in the build-up to the January transfer market, with Eddie Howe hoping to bolster his squad heading into the second half of the season.

Tarkowski is one of 10 players that is running out of contract in the summer, meaning he will be available for free if he and the club do not agree to a new deal.

However, according to The Telegraph, he is keen to join Newcastle, with this being the destination of his choice, despite the fact there is interest from West Ham United as well.

It has also been claimed that Sean Dyche could be willing to sell Tarkowski within this transfer market in order to raise funds, but only if there is a suitable replacement available for him.

Burnley currently sit just one place about Newcastle in the Premier League table, however, there is only goal difference separating the two teams.