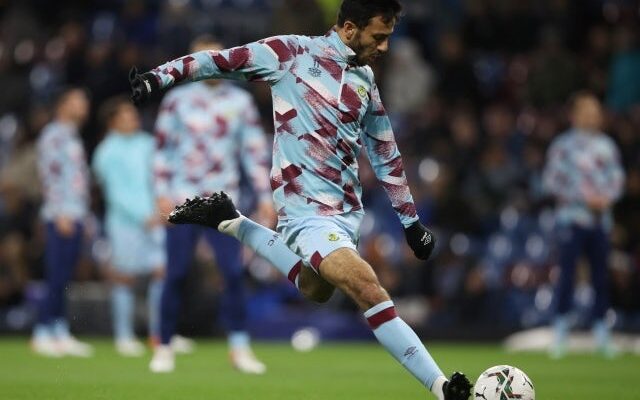 Burnley have set a £40m asking price for Dwight McNeil, according to a report.

The 22-year-old has featured 17 times this season in the Premier League, but the winger has yet to open his account for this campaign in terms of goals.

McNeil has picked up one assist so far for the club he has played for since 2018, having made 125 appearances throughout his career so far.

According to The Sun, Burnley will demand £40m for McNeil, and Everton, Crystal Palace and Aston Villa have all been linked with him as the January transfer market opens.

The club would let him go within this window, but only if that price is met, with all three of the interested parties expected to be only hoping to pay £20m.

The Clarets are currently in the relegation zone, sitting 18th place, having registered only one victory so far this season.