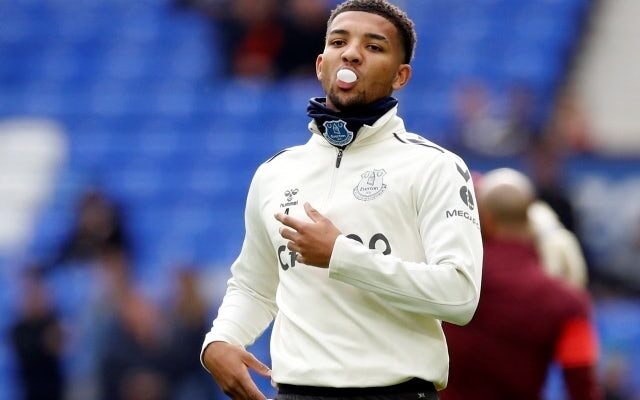 Burnley are considering making an offer to sign Everton defender Mason Holgate, according to a report.

The Clarets have conceded 27 goals in the Premier League, with only Brentford boasting a better record within the bottom half of the table so far.

However, both Ben Mee and James Tarkowski have entered the final six months of their contract, with the latter reportedly being interested in a move to Newcastle United.

According to Football Insider, the Clarets are now considering a bid for Holgate as Sean Dyche looks to add further defensive options to his ranks.

Everton are willing to listen to offers for the 25-year-old, who has only made eight appearances in the Premier League this season.

Burnley will be back in action on Saturday in the third round of the FA Cup when they face Huddersfield Town, while the Toffees will play Hull City.