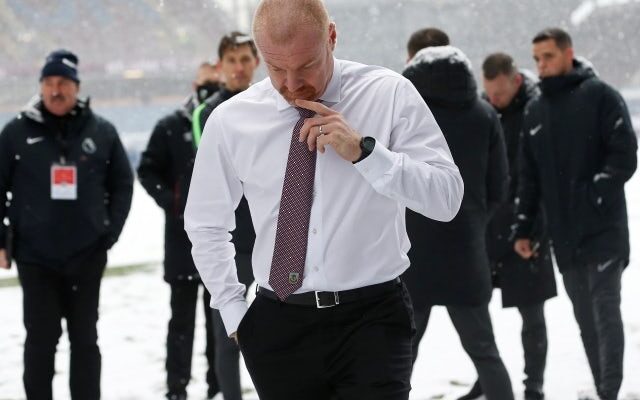 Burnley are reportedly considering signing a League One defender in January to boost their options.

Sean Dyche has plenty of defensive options at the moment, but with James Tarkowski‘s contract set to expire in the summer, adding another has become important.

According to The Sun, the Clarets are looking at Fleetwood Town‘s James Hill as a potential signing as the club looks to add more quality, with the League One star having a £2m price tag.

His contract is expiring at the end of the season, meaning the 19-year-old could be available for free, which provides the Cod Army with a decision to make about whether or not to keep him or take the money.

It was also noted that the club could send Bobby Thomas to Fleetwood on loan until the end of the season in part of a potential transfer deal.

Burnley have failed to keep a clean sheet since their goalless draw with Norwich City at the start of October, with the club finding themselves in the relegation zone at the moment.