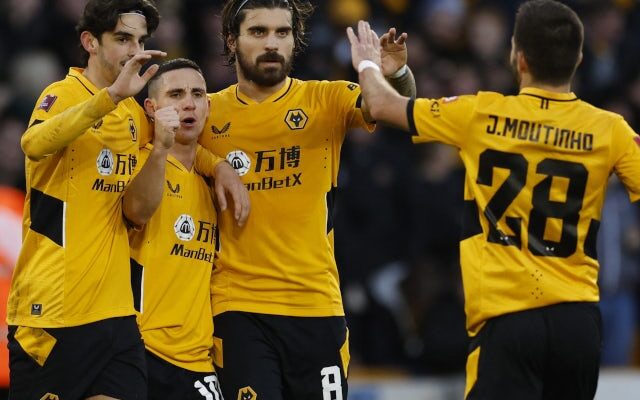 Wolverhampton Wanderers head coach Bruno Lage says that he was delighted with the level of his team’s performance against Sheffield United in the FA Cup third round.

Despite making five changes to the team which beat Manchester United at the beginning of the week, Wolves impressed as they posted a 3-0 victory over the Championship outfit at Molineux.

Nelson Semedo capped off a scintillating team move either side of two goals from Daniel Podence, and Lage was full of praise for how his team progressed through to the last 32.

At his post-match press conference, the Portuguese said: “I am happy because I respect the competition. I made some changes but didn’t give an opportunity to everyone because these guys are playing and training well.

“In the end, when you look at what we did over 90 minutes, we were the better team, created more chances and scored more goal. We deserved to continue in the competition.”

Wolves will face fellow Premier League side Norwich City in the fourth round.