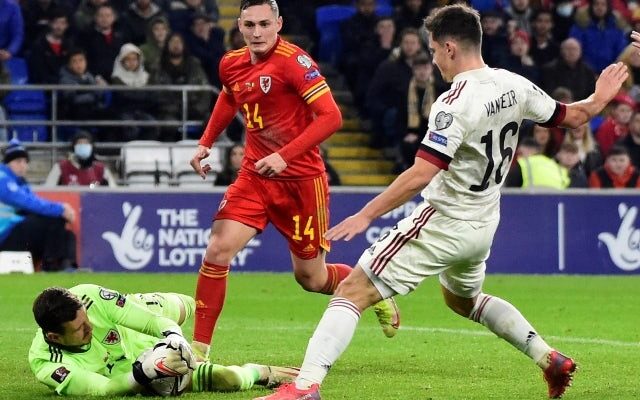 The 23-year-old has enjoyed a prolific spell in front of goal for Belgian Pro League leaders Union SG so far this season, netting nine times and providing six assists in 16 league appearances.

Vanzeir’s impressive domestic form caught the eye of Belgium head coach Roberto Martinez, who handed the striker his first international cap as a substitute against Wales in a World Cup qualifier earlier this month.

According to Belgian news outlet Jeunesfooteux.com, Brighton have expressed their interest in the striker, but face competition from Premier League rivals Brentford and Serie A outfit Atalanta BC.

The report adds that Union SG are under no pressure to sell Vanzeir, who has a contract with the Belgian top-flight club until the summer of 2024.

Brighton head coach Graham Potter is believed to be looking to bolster his attacking options in the winter window, with Neal Maupay the club’s current top goalscorer with just four goals to his name.