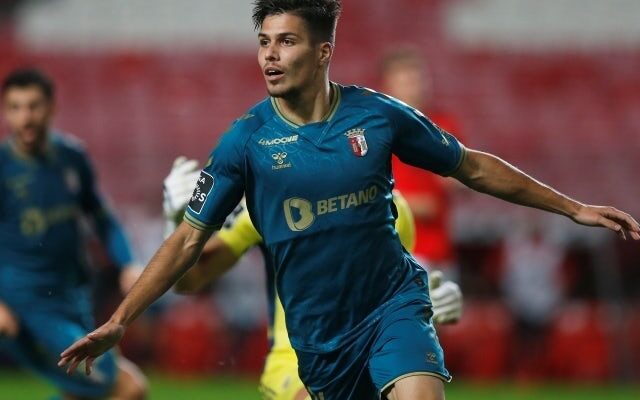 Brentford have moved for Braga full-back Francisco Moura, according to a report.

The Bees have conceded 30 goals so far this season, with the club currently 13th in the Premier League table, but Thomas Frank still wants to add more depth to his squad.

According to The Sun, Brentford have made official contact with Braga to sign Moura, who has a release clause of £25m, with the club aiming to make a bid just below that.

The Portuguese outfit do need to sell a player as they look to balance their finances, but it is unknown if they are willing to part ways with the full-back.

Moura has made 12 appearances so far this season in the Primeira Liga, scoring once in the process as he has proven to be a regular within the squad.

Meanwhile, Brentford will be back in action on Sunday when they travel to Anfield as they face Liverpool in the Premier League.