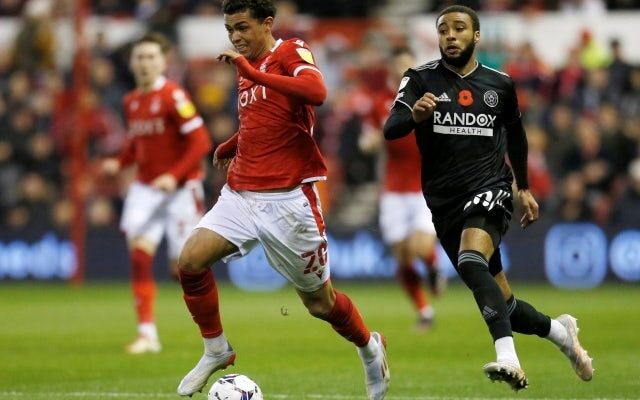 Despite their excellent first half to the campaign, the Bees are in the market for new players in January as they bid to consolidate their position.

Head coach Thomas Frank has seemingly identified Johnson as one of his primary targets with Brentford having long been linked with the Wales international.

However, according to Football Insider, Forest have already turned an offer of £12m for the 20-year-old.

Brentford are expected to return with a higher bid for a player who has contributed five goals and five assists in the Championship this campaign.

Nevertheless, with Forest battling for promotion to the Premier League, they may be prepared to retain the services of one of their key men until the summer.