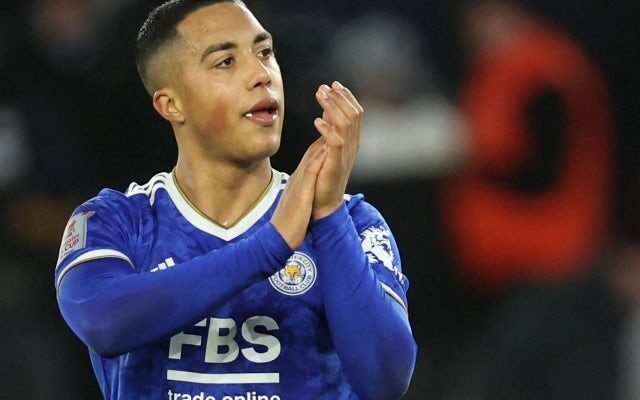 Leicester City manager Brendan Rodgers has refused to rule out the possibility that Youri Tielemans will leave the club this month.

The central midfielder has been a crucial member of the Foxes squad this season, making 14 appearances in the Premier League, scoring five times in the process.

However, Tielemans only has 18 months left on his current contract, which has raised question marks over his future with Arsenal being interested in signing him.

“You always have to, that is key. I have said it before about the pipeline of players,” Rodgers stated, on if he is preparing for departures.

“You always have to be looking ahead, that is important. Sometimes it happens unexpectedly, other times you know where the situation is at.

“He is at an age, and at a stage in his contract where he has to ensure he looks at every option. I would love it to be here at Leicester but I understand it is a very short career.”

Leicester City are back in action on Saturday against Burnley, where the Belgian international is expected to feature.