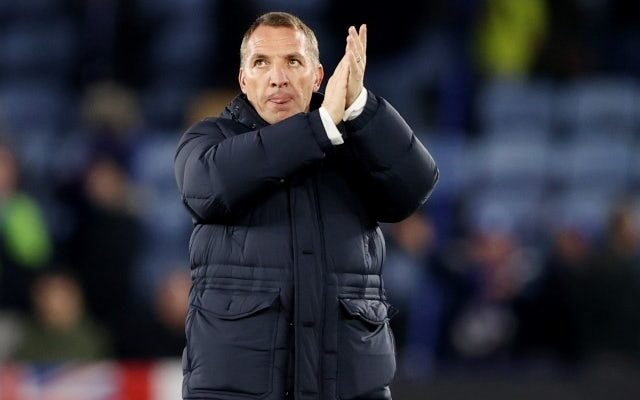 Brendan Rodgers has hinted that it could be a quiet transfer window next month for Leicester City.

The Foxes are currently sat eighth place in the Premier League table after winning six of their first 16 fixtures, racking up a total of 22 points across the campaign.

With the January market now just a few weeks away, speculation has begun linking various players to different teams, but the Leicester boss has admitted his club may not have the money to do any business.

“To be fair I am not sure we have the funds to do that to be honest. It is one where you just have to make do with what you have,” Rodgers told the press.

However, the Foxes shall be boosted by the returns of Wesley Fofana and James Justin at some stage in the new year as they continue to work their way back from injury.

Leicester City are set to be in action again on Thursday against Tottenham Hotspur, with the game still scheduled to go ahead despite COVID-19 concerns in both camps.