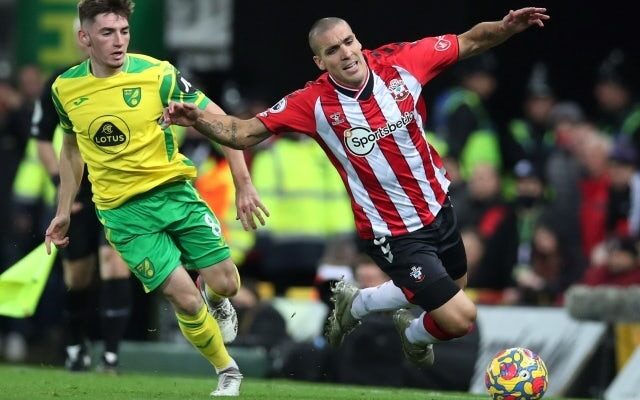 Billy Gilmour was happy to be brought back into the Norwich City lineup for their recent victory against Southampton.

The Scottish international was handed a start by new manager Dean Smith for his first game in charge of the Canaries, which saw the club record consecutive victories.

Norwich were able to lift themselves off the foot of the table with the win and Gilmour was on hand to pick up an assist in his return to the starting XI.

“Happy to be back playing,” Gilmour said after the game. “It has been a while since I have put on a Norwich strip and played in front of the fans but it was a great win, we took that on from the Brentford game and there was a real togetherness.

“It was my first win so I was buzzing with that and I am sure the fans were too.”

The on-loan Chelsea midfielder had only made one appearance for the club in Daniel Farke’s final six games in charge, and he rewarded his new manager with a Man of the Match performance upon his return.