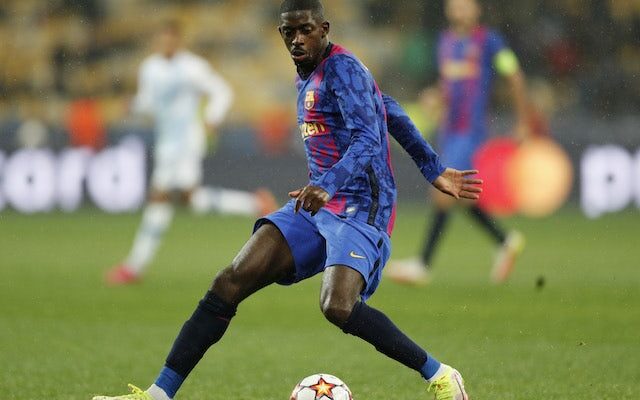 With less than six months remaining on his contract, Dembele can now hold discussions with foreign clubs regarding a move in the summer.

Despite Barcelona’s best efforts to agree fresh terms with the France international, he appears increasingly likely to move elsewhere later in 2022.

According to L’Equipe, Bayern are keen to bring former Borussia Dortmund attacker Dembele back to the Bundesliga.

Bayern are expected to cash in on Kingsley Coman at the end of the season, making possible free agent Dembele an attractive option despite his alleged wage demands.

Although Barcelona boss Xavi could exclude Dembele from his plans for the second half of the campaign, a transfer before that date is unlikely.

Newcastle United and Paris Saint-Germain are among the other clubs who are monitoring the situation.