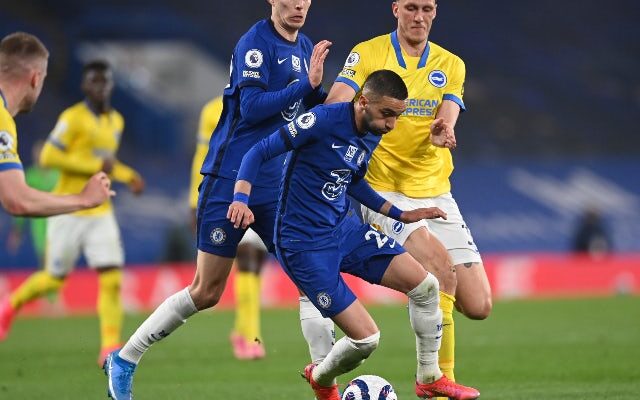 Despite their ongoing financial problems, the Catalan giants are expected to be in the market for new players at the turn of the year.

A previous report has suggested that new head coach Xavi may be limited to approximately £8.5m, increasing the need for club officials to offload unwanted squad players.

According to Sport, Ziyech has emerged as a possible arrival at Camp Nou in a straight loan agreement.

While the report suggests that Barcelona would not be able to afford a permanent deal in the summer, it is claimed that a temporary transfer may suit all parties.

The 28-year-old, who has also been linked with Borussia Dortmund, has been restricted to eight starts and two substitute appearances in all competitions this season.