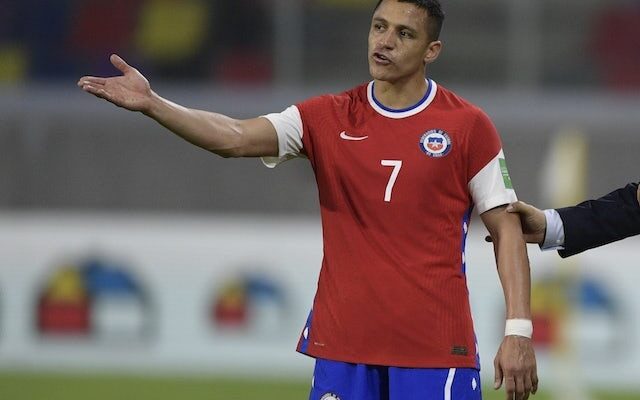 Barcelona are reportedly not currently in talks over a return to Camp Nou for Alexis Sanchez despite the recent speculation surrounding the Chile international.

The Catalan giants are allegedly planning to make at least two new signings during the January window, and it has been suggested that Sanchez could arrive from Inter Milan.

However, according to The Transfer Exchange Show, there has not yet been any discussions between Barcelona and Sanchez over a potential switch to Camp Nou in the middle of the 2021-22 campaign.

The 32-year-old has made 14 appearances for Inter during the current season, scoring twice and providing three assists, with his first league goal of the campaign coming against Cagliari on December 12.

Sanchez only has 18 months left to run on his contract at San Siro, though, and could allegedly leave the Italian champions on loan during the winter window.

The South American previously represented Barcelona between 2011 and 2014, scoring 46 times and contributing 37 assists in 141 appearances in all competitions.