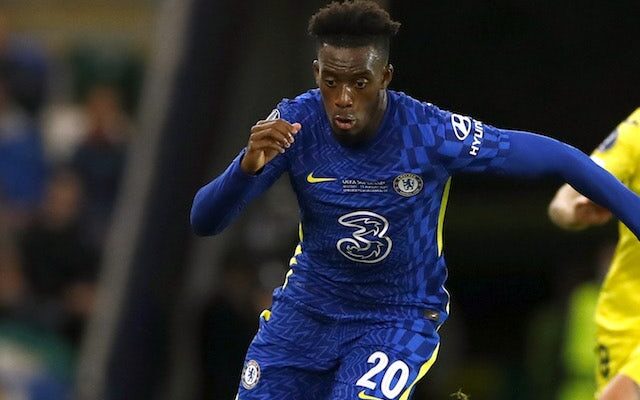 Barcelona are reportedly keeping an eye on Chelsea trio Callum Hudson-Odoi, Hakim Ziyech and Christian Pulisic ahead of the January transfer window.

Ziyech’s future is currently being called into question, with the Morocco international said to be keen to leave Stamford Bridge in January, as he targets regular football.

Pulisic has struggled with injuries during the 2021-22 campaign, meanwhile, which have restricted him to just four appearances in all competitions.

Hudson-Odoi has made 11 appearances at club level this term, but the 21-year-old’s long-term future with the Blues is unclear, as he has struggled to secure regular football when Thomas Tuchel has a fully-fit squad.

According to Sport, Barcelona are confident that one of the three Chelsea players will be available on loan during the January window, and the Catalan outfit are monitoring the developments surrounding the trio.

The report claims that Xavi‘s team want to sign three players on loan at the start of 2022, with two new attackers expected to be targeted.