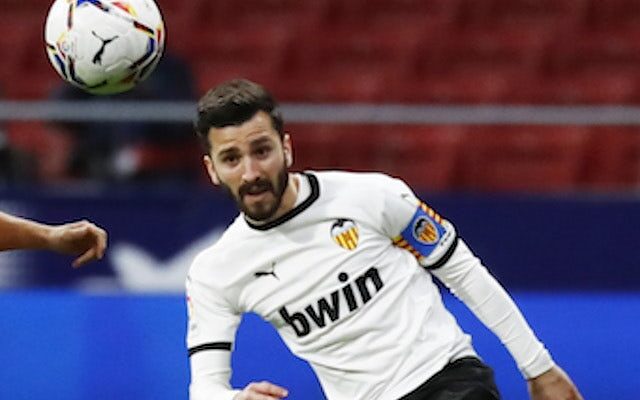 Gaya has spent his entire professional career with Los Che, making 275 appearances for the Spanish outfit, including 14 outings in all competitions during the 2021-22 campaign.

Alba remains a key player for Barcelona, making 18 appearances this term, but the Spaniard will be 33 early next year, and the Catalan outfit are said to be preparing to sign a replacement.

According to Fichajes, Xavi‘s team are keen to sign Gaya, who has been identified as the perfect player to take Alba’s position on a long-term basis.

The report claims that Valencia want €50m (£42m) for the defender, but Los Che are not in a strong position to negotiate, with the Spaniard’s current deal due to expire in June 2023.

Barcelona are also allegedly close to reaching an agreement with Andreas Christensen to join the club on a free transfer from Chelsea.