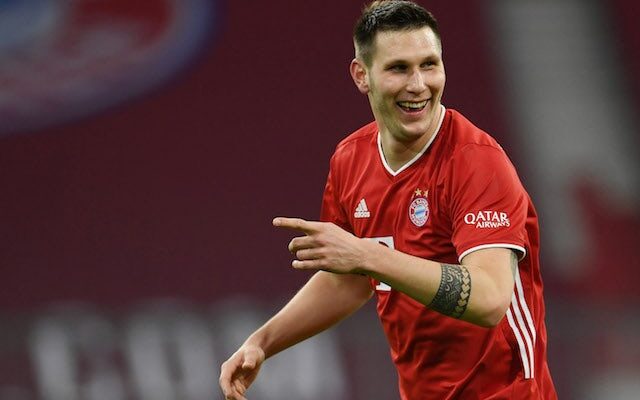 The 26-year-old has entered the final six months of his deal at Allianz Arena, and a number of clubs are believed to be keen to secure his signature on a free transfer.

Chelsea, Real Madrid and Newcastle United are among the teams to be linked with a move, but according to Bild journalist Christian Falk, Barcelona are also keen to sign him.

The Catalan giants are free to approach the Germany international to discuss a pre-contract, with his deal at Bayern due to expire at the end of June.

Sule has made 23 appearances for the German champions during the 2021-22 campaign, including 16 outings in the Bundesliga, while he has featured on 156 occasions for the club in all competitions since arriving in July 2017.

Barcelona are also believed to be tracking Chelsea trio Cesar Azpilicueta, Andreas Christensen and Antonio Rudiger, who are all out of contract at Stamford Bridge this summer.