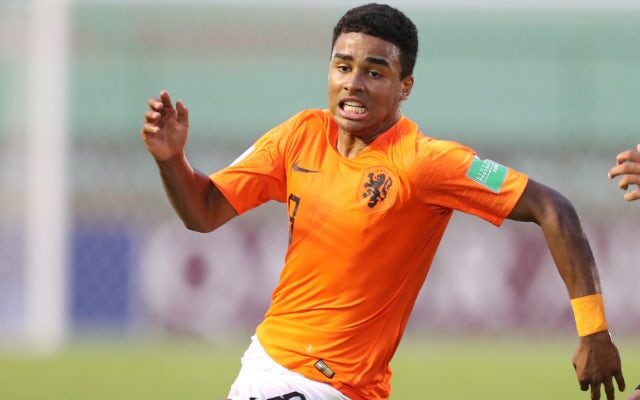 At a time when the Catalan giants are going through a transitional period, newly-appointed boss Xavi is likely to target new players during the upcoming windows.

According to Football Insider, Barcelona are giving consideration to making an approach for Dutch prospect Maatsen.

The 19-year-old has made a positive impression on loan at Coventry City this season with 20 appearances being made in the Championship.

His performances for the Sky Blues has left the player as a realistic short-term alternative to Ben Chilwell at Stamford Bridge for the second half of the campaign if the England international’s knee injury requires surgery.

Chelsea are unlikely to consider any bid at this stage of Maatsen’s development, the left wing-back possessing a contract until 2024.