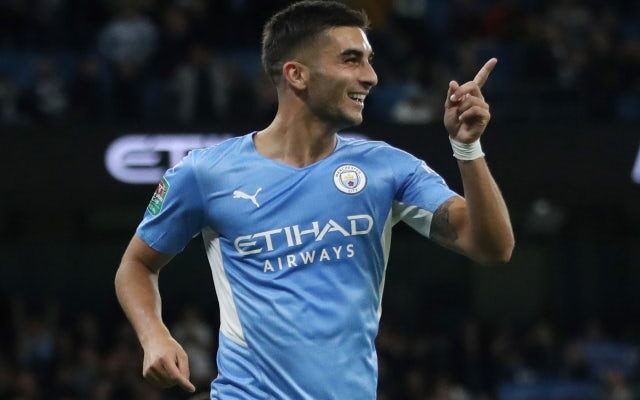 The 21-year-old is currently sidelined with a foot fracture until 2022 but chalked up two goals and two assists from four Premier League games earlier in the season.

Barcelona are thought to have made Torres one of their January targets amid their attacking struggles, and Yuste has now revealed that the Spaniard is on their radar.

Speaking to AS, Yuste said: “Ferran is a great player and we are working with discretion. We have friends at Manchester City and there is a good relationship.

“Ferran Reverter (the club’s CEO) has paid a courtesy call. I understand the questions but, out of respect for the players and the clubs, we cannot give expectations that could end up being positive or negative.”

Man City are not thought to be willing to let Torres leave on loan in January but could supposedly be open to a permanent sale next summer, with his deal not due to expire until 2025.