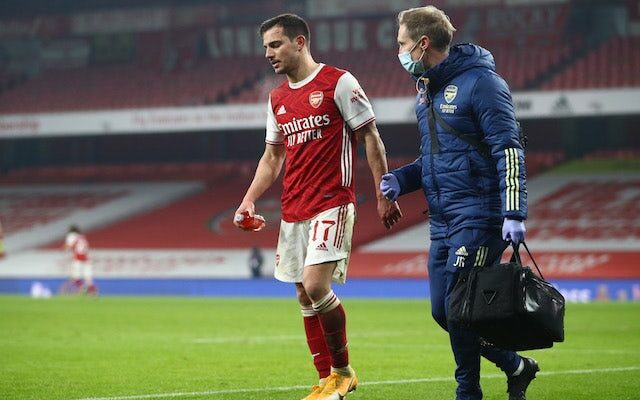 The former Southampton man is currently playing second fiddle to undisputed starter Takehiro Tomiyasu and is being tipped to leave in January alongside Calum Chambers.

Cedric is under contract at the Emirates until the summer of 2024, but he has only made four Premier League appearances this term and is expected to head elsewhere in 2022.

According to the Daily Mail, Atletico would be interested in striking a temporary deal for Cedric having recently lost Kieran Trippier to Newcastle United.

The report adds that the La Liga champions could look to sign the 30-year-old permanently in the summer, but Arsenal will attempt to sign a replacement before sanctioning Cedric’s exit.

The Portuguese boasts one goal and four assists from 36 appearances for Arsenal since initially arriving on loan in January 2020.