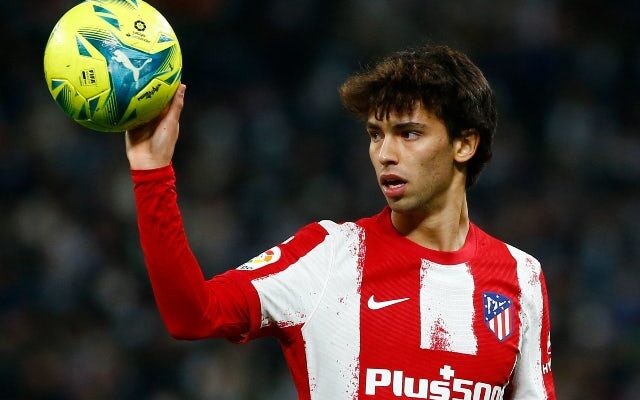 The 22-year-old has struggled to find his form in front of goal this season, netting just three times in 18 appearances across all competitions.

Nevertheless, the Portugal international is believed to be admired by City manager Pep Guardiola, who would be interested in luring the forward to the Premier League.

The report also states that any potential move for Felix to the Etihad Stadium would be “a process that should evolve only at the end of the season”.

Since moving from Benfica to Atletico for around £113m in the summer of 2019, Felix has scored 22 goals and provided 11 assists in 94 appearances for Diego Simeone‘s side.