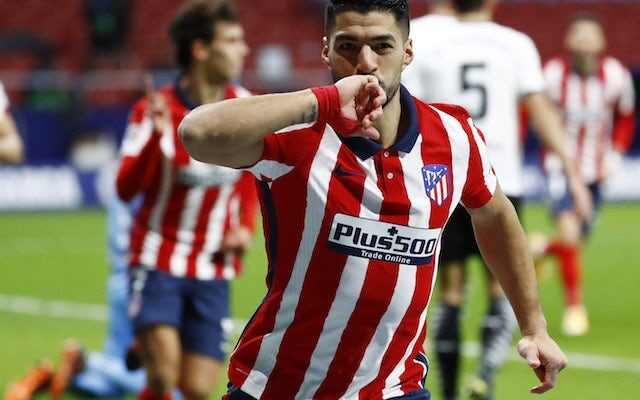 While Suarez helped Atletico win the La Liga title last season, this campaign has been less successful, the Uruguayan contributing just eight goals from his 26 appearances.

With less than six months remaining on his contract, Suarez is in a position where he can hold discussions with foreign clubs, but it appears that he has his sights set on a return to the Premier League.

According to Spanish journalist Gerard Romero, the 34-year-old is ready to reject offers from several Brazilian clubs to make the switch to Villa Park.

The report suggests that Gerrard has already signalled his intent to bring his former Liverpool teammate to the West Midlands.

The pair worked together between January 2011 and July 2014, and any deal would follow Gerrard already being reacquainted with Philippe Coutinho from Barcelona.