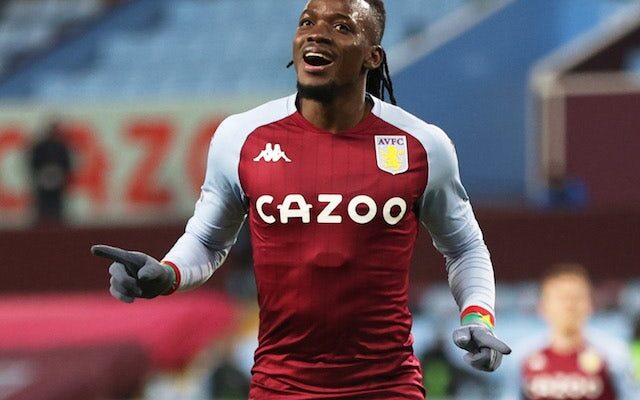 Aston Villa are reportedly looking to part ways with at least two senior players during the January transfer window.

While Steven Gerrard has been promised funds for the start of the year, the newly-appointed boss will also want to strengthen his position with a couple of sales.

According to Football Insider, Gerrard is prepared to sell Bertrand Traore, Anwar El Ghazi and Trezeguet to free up space in his squad.

El Ghazi has been the most active this season, making four starts and four substitute appearances in the Premier League.

However, Traore has been limited to 73 minutes of football, and Trezeguet has been out injured since April with a serious knee injury.

The report claims that the West Midlands outfit would also be prepared to listen to loan offers for any of the trio.