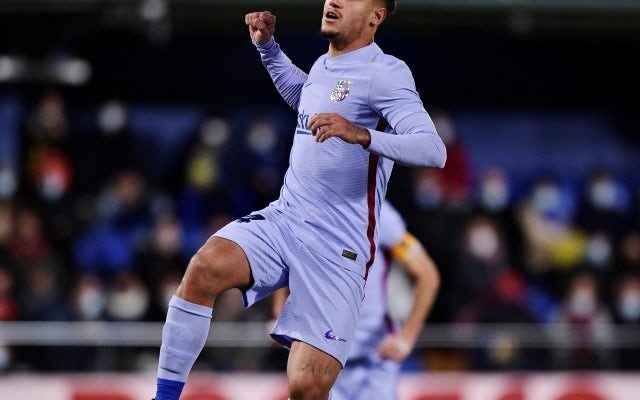 The 29-year-old is hoping to leave Camp Nou in the winter window, with one report claiming that the playmaker has handed in a transfer request.

According to Spanish journalist Helena Condis Edo, Villa are in direct contact with Coutinho’s agent to negotiate a initial loan deal for the rest of the season.

Coutinho, who has also been linked with Arsenal, Tottenham Hotspur and Newcastle United, is believed to be keen to return to Premier League, four years after joining Barcelona from Liverpool for around £142m.

Should the 63-cap Brazil international make the temporary switch to Villa Park, he would reunite with former Reds teammate Steven Gerrard.

Barca are willing to let Coutinho leave the club this month as they aim to reduce their wage bill before they can register new signing Ferran Torres.

Coutinho has made 106 appearances across all competitions for Barcelona, scoring 25 goals and providing 14 assists.