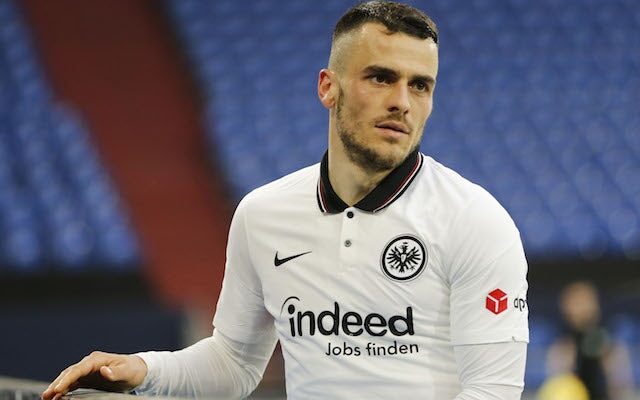 The two Premier League outfits are in the market for new players during the January window as they bid to qualify for next season’s Champions League.

However, according to Calciomercato, the Gunners and Hammers have identified Kostic as a potential addition for the summer.

Kostic, who can play on both flanks, has enjoyed a productive campaign in the Bundesliga, contributing three goals and seven assists from just 17 appearances.

With just 18 months remaining on his contract, that return makes him an attractive option with the likes of Atletico Madrid, Sevilla, Lazio and Fiorentina also said to be monitoring the situation.

Nevertheless, the report suggests that Inter Milan may give consideration to trying to get a deal over the line for the Serbia international in January.