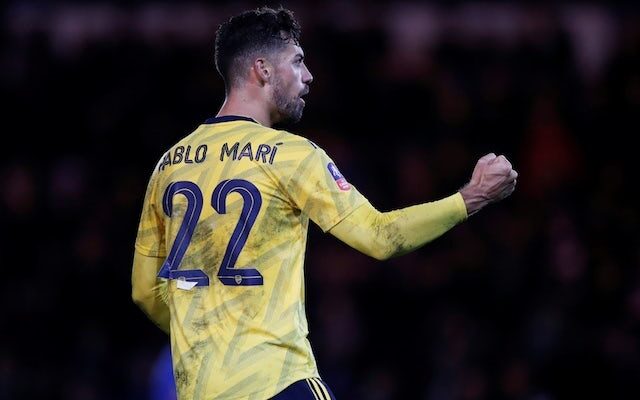 Flamengo are keen to re-sign Arsenal defender Pablo Mari in January, according to a report.

The Spaniard has fallen down the pecking order at the Emirates in recent months, with the Gunners thriving with Ben White and Gabriel Magalhaes at the heart of defence.

Mari has failed to even make the bench for the Gunners’ last eight Premier League games, and a mid-season exit has unsurprisingly been mooted.

According to football.london, Brazilian giants Flamengo are hoping to welcome Mari back to South America after he played a key role in their 2019 Copa Libertadores triumph.

The report adds that Mari will consider an exit from the club if his playing situation does not improve, despite recently affirming his desire to remain at the Emirates for “many years”.

The 28-year-old boasts a solitary goal from 22 games in an Arsenal shirt, and his deal with the Gunners expires in 2024.