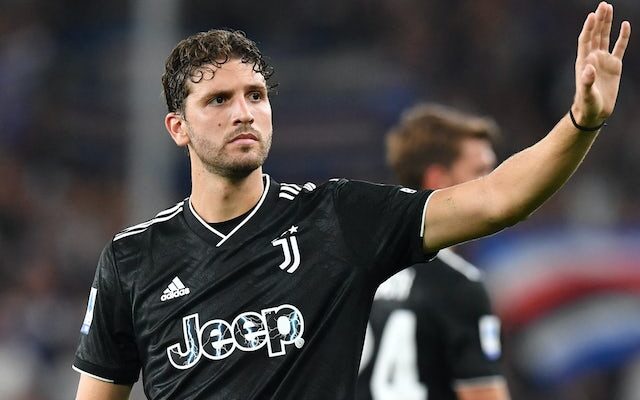 The Gunners were previously linked with the Italy international in the summer of 2021 before he opted to join Juventus on a two-year loan deal.

Despite missing out on Locatelli’s signature, according to the Daily Mail, Arsenal could reignite their interest in the January transfer window.

The Gunners are believed to be keen to strengthen the midfield when the transfer market reopens, and they have identified Locatelli as a potential target.

Although Juventus have an obligation to buy Locatelli for around £32m, they could be prepared to offload the Italian, with Massimiliano Allegri preferring to use a midfield of Adrien Rabiot, Leandro Paredes and Paul Pogba when all players are fully fit.

Since joining the Turin club, Locatelli has scored three goals and provided five assists in 49 appearances, but he has missed the club’s last three matches due to muscle fatigue.