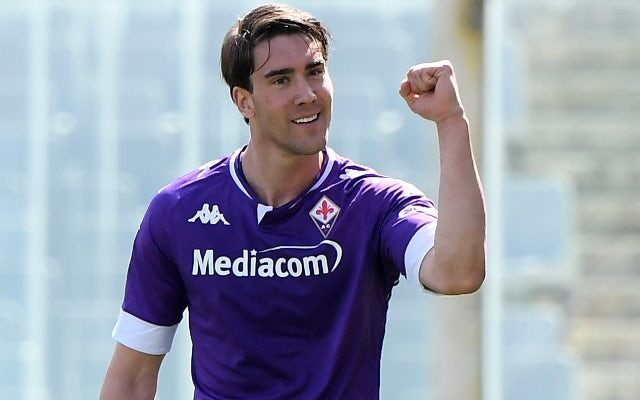 Fiorentina striker Dusan Vlahovic is reportedly in no rush to make a decision on his next club amid suggestions that Arsenal are keen to sign him during the January transfer window.

The Serbia international has scored 18 goals in 21 appearances for his Italian club during the 2021-22 campaign, and a number of clubs are believed to be interested in his signature.

Arsenal are said to be at the head of the queue for the 21-year-old, and Gunners boss Mikel Arteta recently refused to rule out a mid-season move.

However, according to 90min, Vlahovic is prepared to wait until the end of the season to make a decision on his future despite his contract situation at Fiorentina.

The forward, who has entered the final 18 months of his deal at Stadio Artemio Franchi, is also thought to be admired by Tottenham Hotspur, Juventus, Manchester United and Manchester City.

Vlahovic has scored 47 goals and registered seven assists in 105 appearances for Fiorentina since joining the club from Partizan in July 2018.