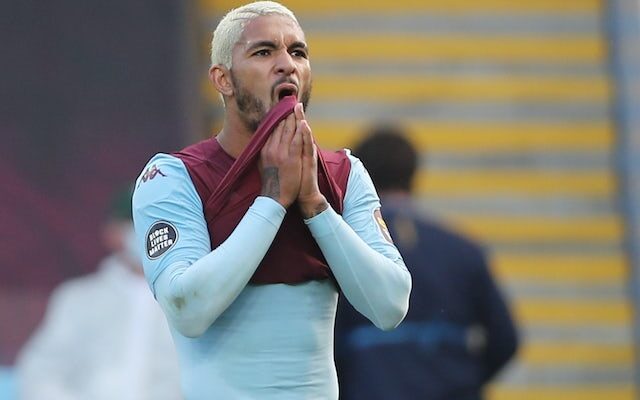 The 23-year-old has impressed for Villa since arriving from Manchester City in 2019, making 90 appearances in all competitions, contributing three goals and eight assists in the process.

The Brazilian has had his fitness problems during the 2021-22 campaign but has still made 14 Premier League outings, including playing the full 90 minutes against Chelsea on Boxing Day.

According to ESPN, Arsenal manager Arteta remains keen to add a new holding midfielder, and Luiz has emerged as a genuine target for the North London club.

The South American only has 18 months left to run on his contract at Villa Park, and there have also been suggestions that Man City are interested in re-signing him next year.

Brighton & Hove Albion’s Tariq Lamptey, meanwhile, has also allegedly emerged as a transfer target for Arsenal, who are battling for a top-four finish in the Premier League this term.