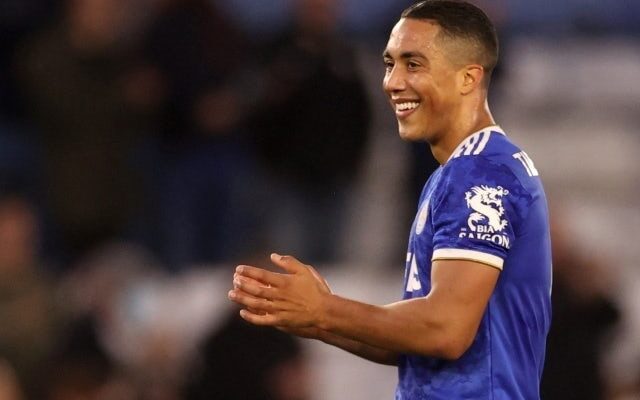 While the Belgium international is regarded as a key man at the King Power Stadium, he is expected to leave the Foxes at the end of the season when he has 12 months left on his contract.

The 24-year-old naturally has a significant number of admirers, and it appears that the Gunners are attempting to steal a march on their rivals for his signature.

Although there is little chance of a January move, Goal claims that Tielemans’s representative has recently spent time at Arsenal’s training ground.

The North London outfit are currently in the market for a new central midfielder, and their efforts in January could determine whether they move for Tielemans later in 2022.

The player has made 21 starts and two substitute appearances in all competitions this season, contributing six goals.