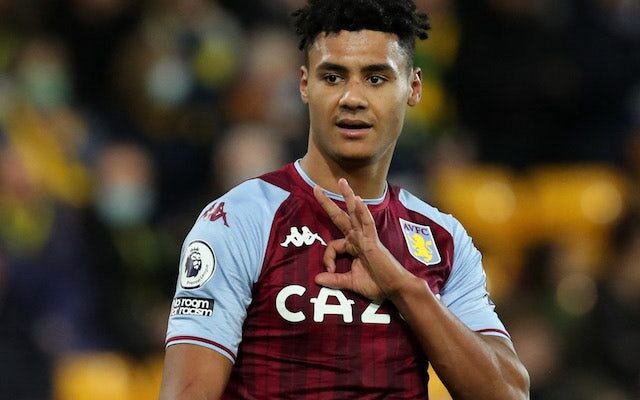 Arsenal boss Mikel Arteta has reportedly drawn up a four-man shortlist of Pierre-Emerick Aubameyang replacements, with the forward’s career with the Gunners seemingly over.

Aubameyang has already joined up with Gabon for the Africa Cup of Nations, with the 32-year-old not currently being used by his club team due to disciplinary issues.

According to ESPN, Arteta has a four-man shortlist of replacements for the forward, with Real Sociedad‘s Alexander Isak, Fiorentina‘s Dusan Vlahovic, Everton‘s Dominic Calvert-Lewin and Aston Villa‘s Ollie Watkins all identified as potential targets.

Vlahovic is not thought to be currently interested in joining Arsenal due to the presence of other clubs – Juventus, Manchester City and Manchester United – in the race for his signature.

However, Calvert-Lewin, Watkins and Isak are potentially attainable targets this summer, with the Gunners also likely to lose Eddie Nketiah and Alexandre Lacazette on free transfers.

Arsenal are also believed to be keen to sign a new holding midfielder this year, with VIlla’s Douglas Luiz said to a transfer target for the North London giants.